The Seine has long been a source of cultural and artistic inspiration for Parisians and even the world, becoming a UNESCO World Heritage site in 1991. Despite its societal value and cultural depth, access to its banks were cut off when the two-lane Voie Georges Pompidou (Pompidou Expressway) was constructed in 1967 by then-President Georges Pompidou. This expressway ran along the right bank of the Seine for 13 kilometers through Paris, connecting the Boulevard Périphérique that encircles the city. Pompidou was a strong supporter of the automobile and justified construction casually exclaiming, “The French love their cars.”

Bertrand Delanoë was elected mayor of Paris in 2001 on a platform that promised to support public transportation, walking, and bicycling at the expense of the automobile, including converting the Pompidou Expressway into the “Paris Plage”-or Paris beach. Delanoë’s first step in the process came in the summer of 2002, just a few months into his term, when he closed the expressway between the hours of 6am and 11pm for a full month. Though the move was not well advertised and provoked criticism from automobile commuters and supporters, an overwhelming majority of Parisians approved of the temporary closure—not surprising considering 56% of Parisians do not own cars.

Delanoë continued to close the expressway for a month each summer until 2010 when he unveiled a plan to permanently close the Pompidou Expressway and replace it with a pedestrian zone, converting the expressway on the opposite bank from an automobile prioritized road to a boulevard serving both cars and pedestrians. The plan redeveloped 35 acres of the riverside at a modest cost of $50 million. Though Conservative Prime Minister Francois Fillon held up the plan for two years, his successor Jean-Marc Ayrault approved the project in July 2012.

The Right Bank now boasts a 1.5 km pedestrian promenade between City Hall and Arsenal Basin while the Left Bank offers 4.5 hectacres of public space. Included in this public space are picnic tables, street fountains, and restaurant areas. Additional Zen spaces provide a serene environment to practice yoga or tai chi, while the promenade also offers spaces for sporting activities and designated spaces for children to play safely. Contributing to the project’s focus on nature is an 1800 square meter floating garden comprised of five islands linked by footbridges. Finally, the Left Bank promenade features event barges and a large cultural space to host concerts and events that focus on each individual season.

After being hidden by an expressway for decades, the Seine is once again a great source of pride for Parisians. The space promotes active, healthy lifestyles while giving the city reduced pollution and increased economic development on the riverfront. Furthermore, studies show the closure of the expressway paired with an increased interest in public transportation use has barely influenced commute times. Reclaiming the Seine Riverside has created a dynamic public space for Paris while uncovering a national treasure that had been hidden for decades. 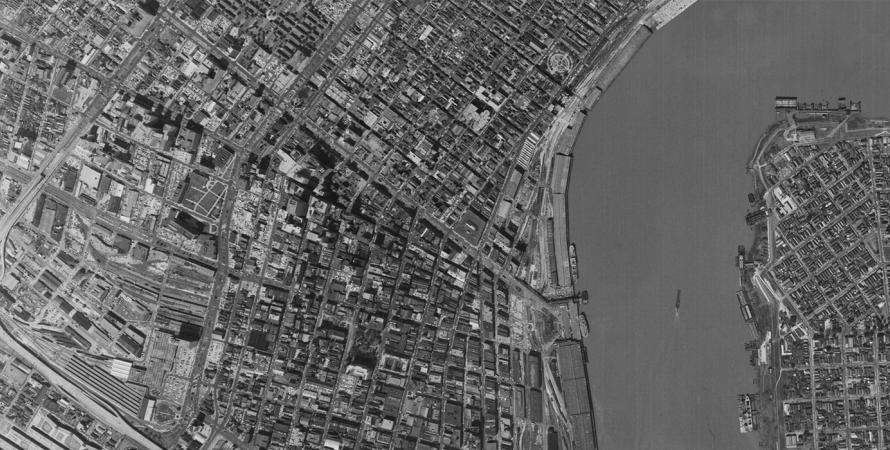 Settled in the heart of New Orleans, a once thriving commercial district filled with cafes and restaurants, grocers, music venues, and other businesses sustaining daily neighborhood activities lined the streets of North Claiborne Avenue. 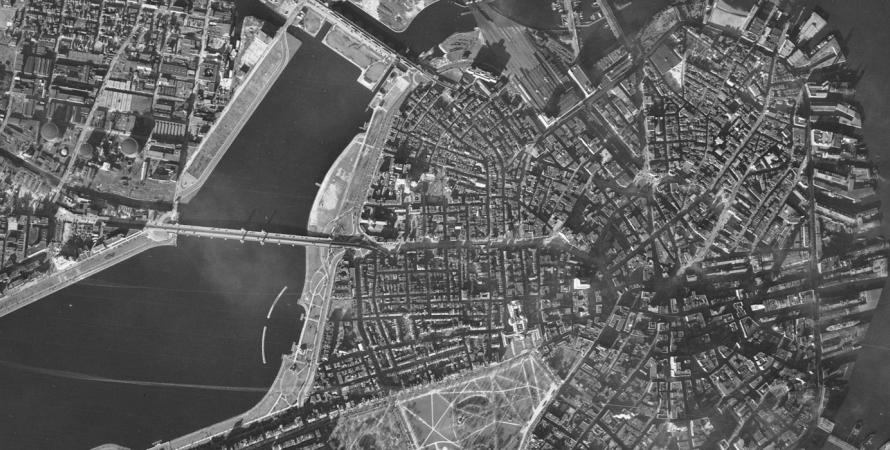 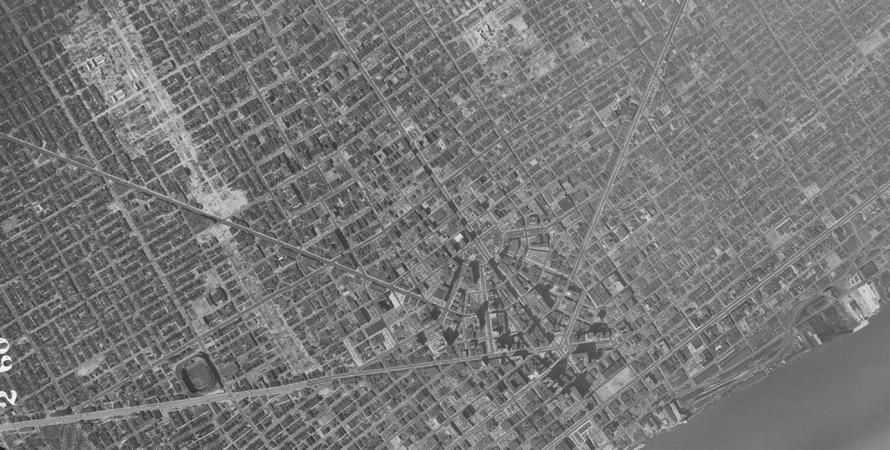