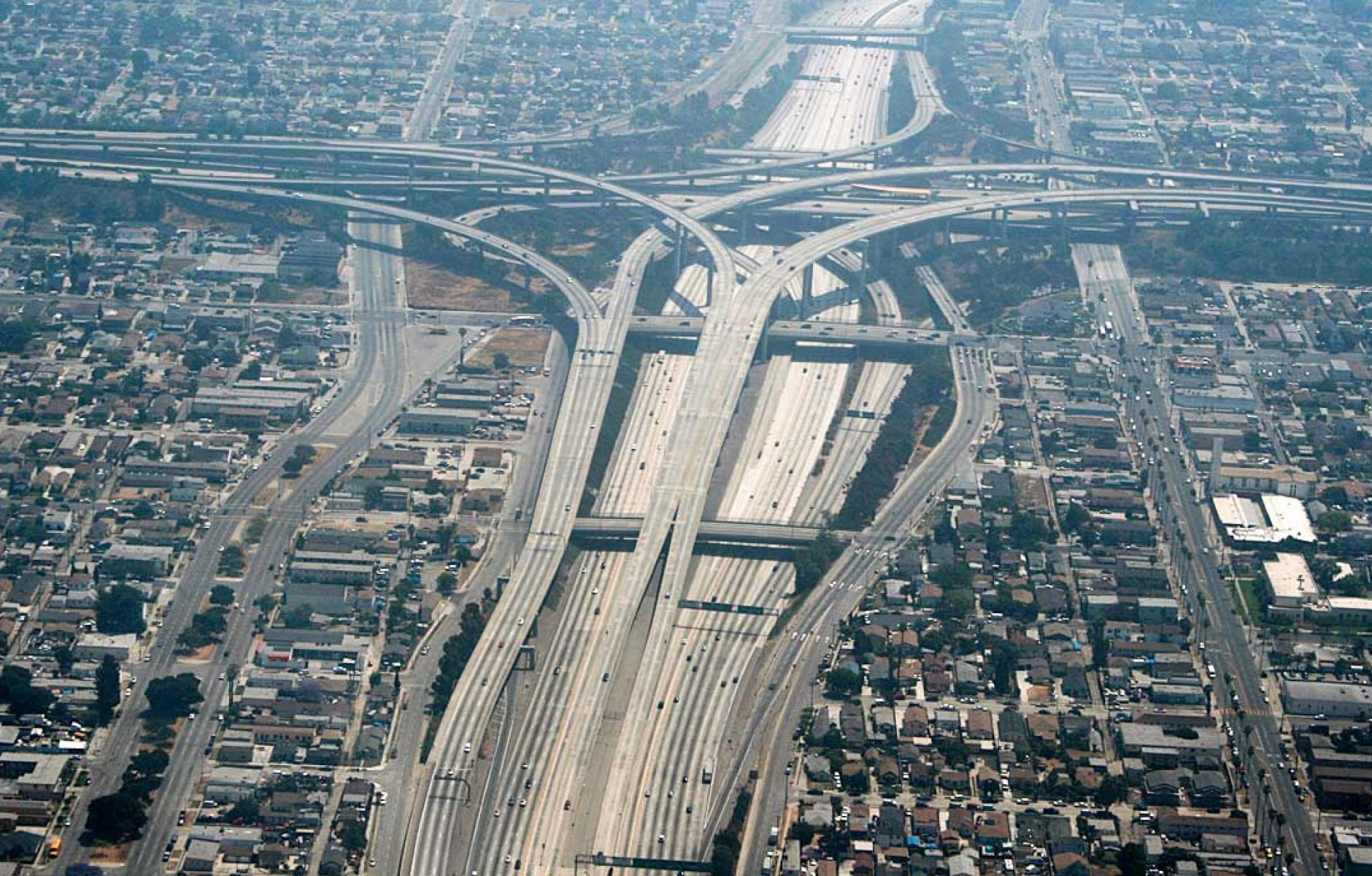 Sprawl is not the problem

Note: This is a guest article from Strong Towns, which will attend and cover CNU 24 in Detroit.

Recently, I made a few people upset with me by asking that I not be called a smart growth advocate. Actually, I received a lot of email and messages on that one and the ratio of positive to negative feedback was, in my rough estimation, about 8:1. Still, some of you were upset because you identify as a smart growth advocate and wish that I did likewise.

One comment, in particular, stuck with me. This from a member, so not someone who is uninformed on what we are doing:

"Let's focus our energy on the people building the weak towns full of sprawl."

I've been writing at least three days a week here since 2008. In those hundreds of thousands of words—or in the over 300 podcasts I've recorded—you will not find me using the world "sprawl" except where I have excerpted or otherwise quoted someone else. There is a simple reason for that: I don't think sprawl is the problem.

At least, it's not the problem I'm trying to solve. Google provides the following definition of sprawl, which I find to be fairly accurate in the way I hear others use it:

The expansion of an urban or industrial area into the adjoining countryside in a way perceived to be disorganized and unattractive.

Let's first look at that definition. If we could somehow reset the American landscape back to 1945, I don't think anyone -- even the most ardent smart growth advocate -- is going to have a problem with expansion of an urban or industrial area into the adjoining countryside. The problem comes with those two adjectives used to describe the expansion: disorganized and unattractive.

Many people -- particularly planners -- look at the American landscape and see disorganization, as if having properly-sized signs, verdant parking lots and decorative, night sky lighting would cure what's wrong with these places. (Note that there are many fools who have AICP behind their name that actually believe it would.) As an engineer, I don't see disorganization. In fact, I see one of the most highly organized mass endeavors ever undertaken by humanity. We have transformed an entire continent around a new theory of development. This required incredible levels of centralized coordination on policy, finance and regulation. American development is exquisitely organized.

That leaves us with unattractive, a rather subjective -- and dare I say, polarizing -- descriptor that really doesn't move the conversation very far. If you heard the podcast last year where I interviewed my local council member, you heard him describe how he found wide streets without any cars parked along them to be aesthetically pleasing. You may disagree (I do) but you're not going to convince him, or millions of other Americans, that a gritty urban street is beautiful while the tree-lined suburban boulevard fronting their manicured lawns is ugly, despite how transitory the latter experience may be.

Strong Towns is not an anti-sprawl organization because sprawl is not the problem.

We identify the problem as the Suburban Experiment, which we contrast with the Traditional Development Pattern. Both of these we have defined:

Suburban Experiment:The approach to growth and development that has become dominant in North America during the 20th Century. There are two distinguishing characteristics of this approach that differentiate it from the Traditional Development Pattern. They are: (1) New growth happens at a large scale and (2) Construction is done to a finished state; there is no further growth anticipated after the initial construction.

Traditional Development Pattern: The approach to growth and development that humans used for thousands of years across different cultures, continents and latitudes. There are two distinguishing characteristics of this pattern that differentiate it from the Suburban Experiment. They are: (1) Growth happens incrementally over time and (2) All neighborhoods are on a continuum of improvement.

During the Great Depression and after World War II, America began to build places at a grand scale and did so, increasingly, with the belief that what we built was then finished. New construction devices and cheap energy sources allowed us to work at this grand scale and increasing affluence allowed us to dream big. It was like a skinny kid who always wanted to stop getting pushed around by the schoolyard bully suddenly woke to find the bully in the hospital and a seemingly endless supply of steroids in the medicine cabinet. It's hard to blame a generation that suffered through war and hardship for choosing the now easy path to success.

The wealth and prosperity of pre-Depression America -- as it had been around the world for thousands of years -- was largely the byproduct of small investments over a broad area over a sustained period of time. Incremental growth which slowly improved and refined the places we lived. It wasn't all wonderful, but the Traditional Development Pattern provided a path for broad, inclusive improvement and a long track record for having done so.

The wealth and prosperity of the America of the Suburban Experiment is largely an illusion, a distortion brought about by what we've called the Growth Ponzi Scheme. It manifests in quick growth and job creation followed by increasing poverty, enormous income gaps, declining neighborhoods, concentrated power, unpayable debts and, as a result, widespread social anxiety. This is not a suburban phenomenon; it is an American one.

The Suburban Experiment has ruined our cities and our countryside alike. I remember Andres Duany commenting a few years ago on how American urbanists roundly cheer the placement of a street bench, something any other civilization would find to be so routine and mundane as to be beneath noting. I was in NYC last week, arguably the best urban city in North America, and it is still pathetic compared to even a moderately nice European city. Or compared to NYC of 1916. When urbanists pretend that "sprawl" is the problem, we truly grasp the splinter in our neighbor's eye while failing to see the plank in our own.

If you insist, consider sprawl a symptom of the Suburban Experiment. It is only one symptom, of many, and it can't be dealt with without addressing the underlying disease. And to circle back to my prior post on smart growth: we won't fix the dysfunctional byproduct of centralized, collective action with more centralized, collective action. Our cities need organic, incremental, citizen-led responses to our current set of problems.

I encourage you all to stop using the word sprawl. It doesn't accurately describe the problem, it prevents us from getting to real responses and it unnecessarily divides the national dialog in ways that are unhelpful.

Note: There is a follow up to this piece that is now available. 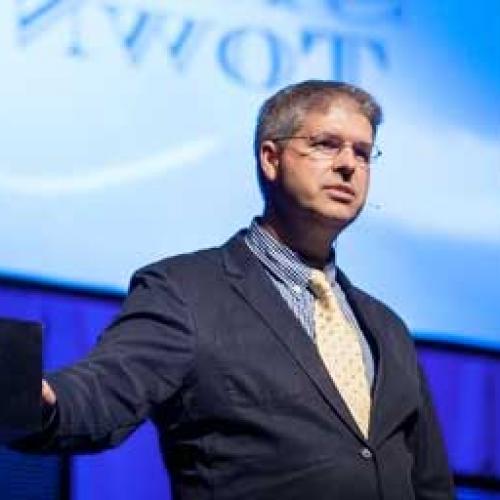