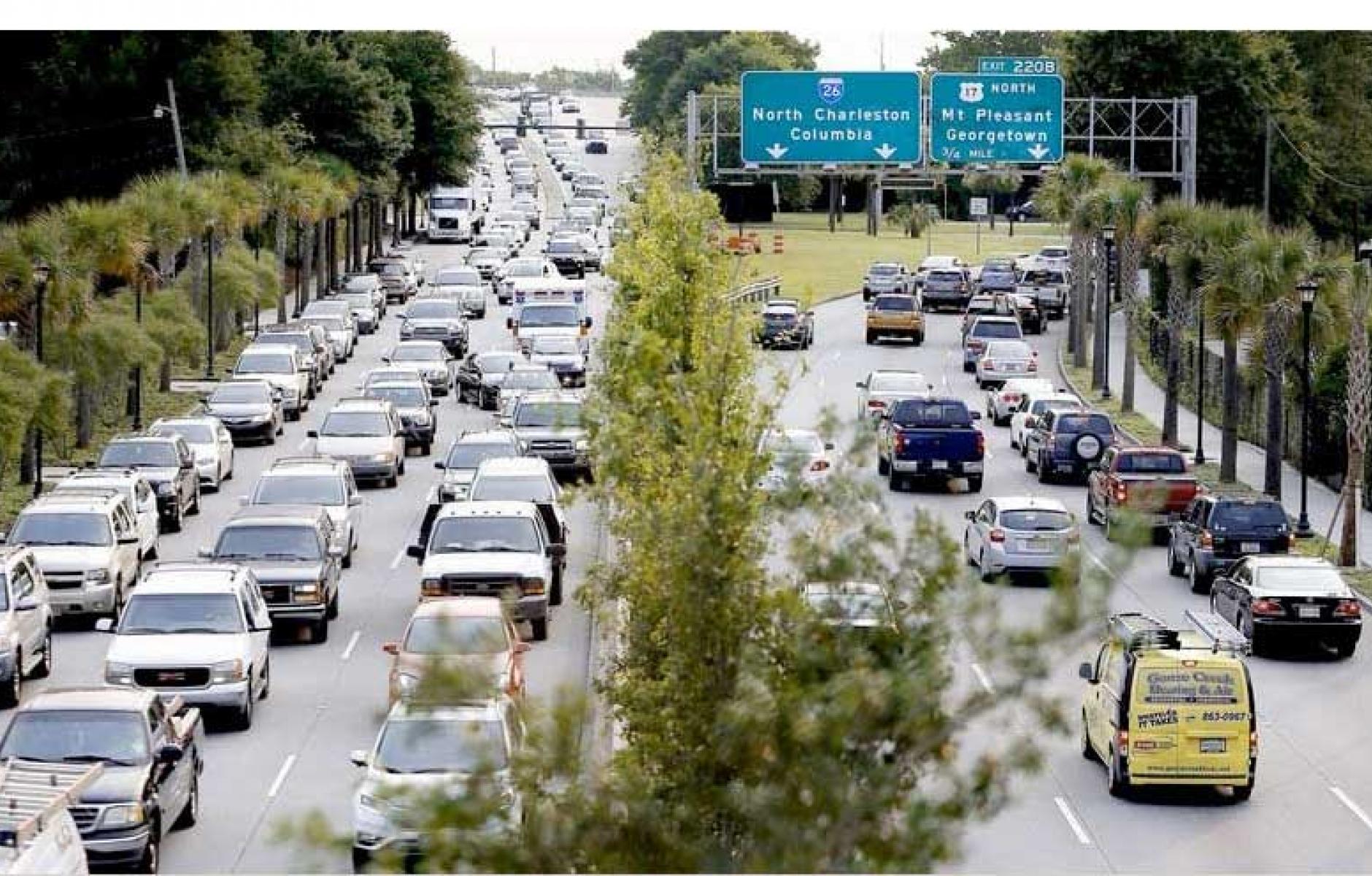 A little-known anniversary of transportation dysfunction

Few have noticed the 100th birthday of two pieces of legislation that revolutionized the way we live: The first Federal Aid Road Bill, and the New York City zoning ordinance.
VINCE GRAHAM   &nbspAUG. 1, 2016

Note: This commentary piece was written for The Post and Courier, Charleston, South Carolina.

Revolutions once aimed at manipulating the physical environment to change human behavior. This past month marks the 100th anniversary of two pieces of legislation that revolutionized the way we live.

Prior to 1916, transportation infrastructure was primarily a local and/or private responsibility. For example, cities leased their rights-of-way to trolley companies, which operated transit lines. Railroad companies provided travel service between cities.

Government favoritism of automotive infrastructure crowded out other transportation modes and undermined innovation. During the century before 1916 entrepreneurs invented steam ferries, trains, bicycles, trolleys, and automobiles. Such advances ceased after 1916.

Yes, today’s cars are more comfortable and powerful, but they have the same steering wheel, four tires and internal combustion engine as the Model-T Henry Ford was building 100 years ago. As for roads, the main difference is they are bigger. Unable to compete with government favored automobiles, Charleston’s last private ferry operator closed shop in 1930. Its trolley lines, which carried 20 million passengers a year (compared with CARTA’s 5 million a year) stopped running in 1937.

Zoning is segregation — not only of land uses deemed incompatible, but of people deemed “undesirable.” Progressives behind New York’s 1916 zoning ordinance regarded immigrants moving into northern cities from Europe and the South as “undesirable.”

In 1921, then U.S. Secretary of Commerce Herbert Hoover tapped Edward Bassett, the leading advocate of New York’s 1916 zoning, to create a model zoning ordinance. Engineer Morris Knowles also served on this committee. In its 1926 landmark decision in Euclid v. Ambler Realty, the Supreme Court validated zoning. Among many divisive pronouncements Justice Sutherland used in writing the 6-3 majority opinion, was one that asserted “the apartment house is a mere parasite.”

Morris Knowles (yes, the one on Hoover’s committee) came to Charleston in 1931 at the invitation of the Society for the Preservation of Old Buildings (now the Preservation Society). Dismissing 250 years of custom and tradition, Knowles advised widening narrow streets and segregating races. Just as the automobile was crowding out other forms of transportation, zoning outlawed growth patterns that enabled one to meet daily needs by walking. Following along, zoning was adopted by Mount Pleasant in 1949 and Charleston County in 1955.

Meanwhile, work continued on the auto-dominant vision. Awed by the Nazi’s autobahn program, U.S. highway Chief Thomas MacDonald returned from visiting Hitler in 1936 to proclaim “we can begin the building of roads similar to those in Germany.” Except rather than build around cities as was done in Germany, MacDonald aimed to build highways straight through them! Funding for his vision arrived with the Federal Highway Act of 1956. The 1956 Act provided South Carolina $1.43 billion (in 2016 dollars), including $650 million to initiate our state’s portion of the Interstate Highways System, and $783 million to widen other federal highways. On July 11, 1956 (the 40th Anniversary of the first Federal Aid Road Bill) the Charleston Evening Post reported that “An eighth-of-a-mile strip of moss-hung oaks on Highway 17 [Savannah Highway] were laid flat this morning by order of the S.C. Highway Department.”

Thirteen months later, an Aug. 16, 1957 Evening Post headline announced “Super highway to be built into heart of Charleston.” Rather than ending 15 miles north, I-26 was to “make an easy connection with U.S. 17.” Over the next decade, such “easy connections” would eviscerate Charleston neighborhoods with high speed, blight-inducing expressways.

Our problems are caused by what some would have us believe are cures — segregating land uses and connecting them with wide roads. These “cures” result in maximized congestion. The anti-social policies that fed this predicament were unwittingly launched by starry-eyed politicians and business leaders at a time when the U.S. was the world’s biggest creditor. Today, we are the world’s biggest debtor. This is no coincidence.

Land use and transportation policies provide the pretense of order through artificial constructs that suppress the natural order. Moreover, they mask the incompetence of modern urban designers. Is your city getting uglier and more congested? Well, you obviously need more zoning and road widening. Madness!

A 1955 federal government report noted policies were intended “to disperse our factories, our stores, our people; in short, to create a revolution in living habits.” We are the inheritors of this revolution. Continuing to advance it is a betrayal of those who founded and built beautiful cities.

Leaders, please contemplate the root of the problem. Perpetuate failure or emulate success. What’ll it be? 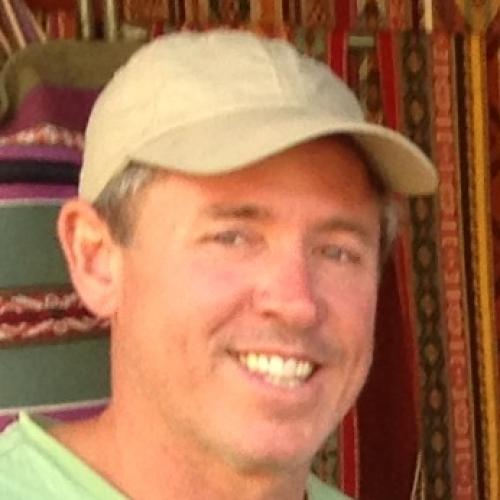