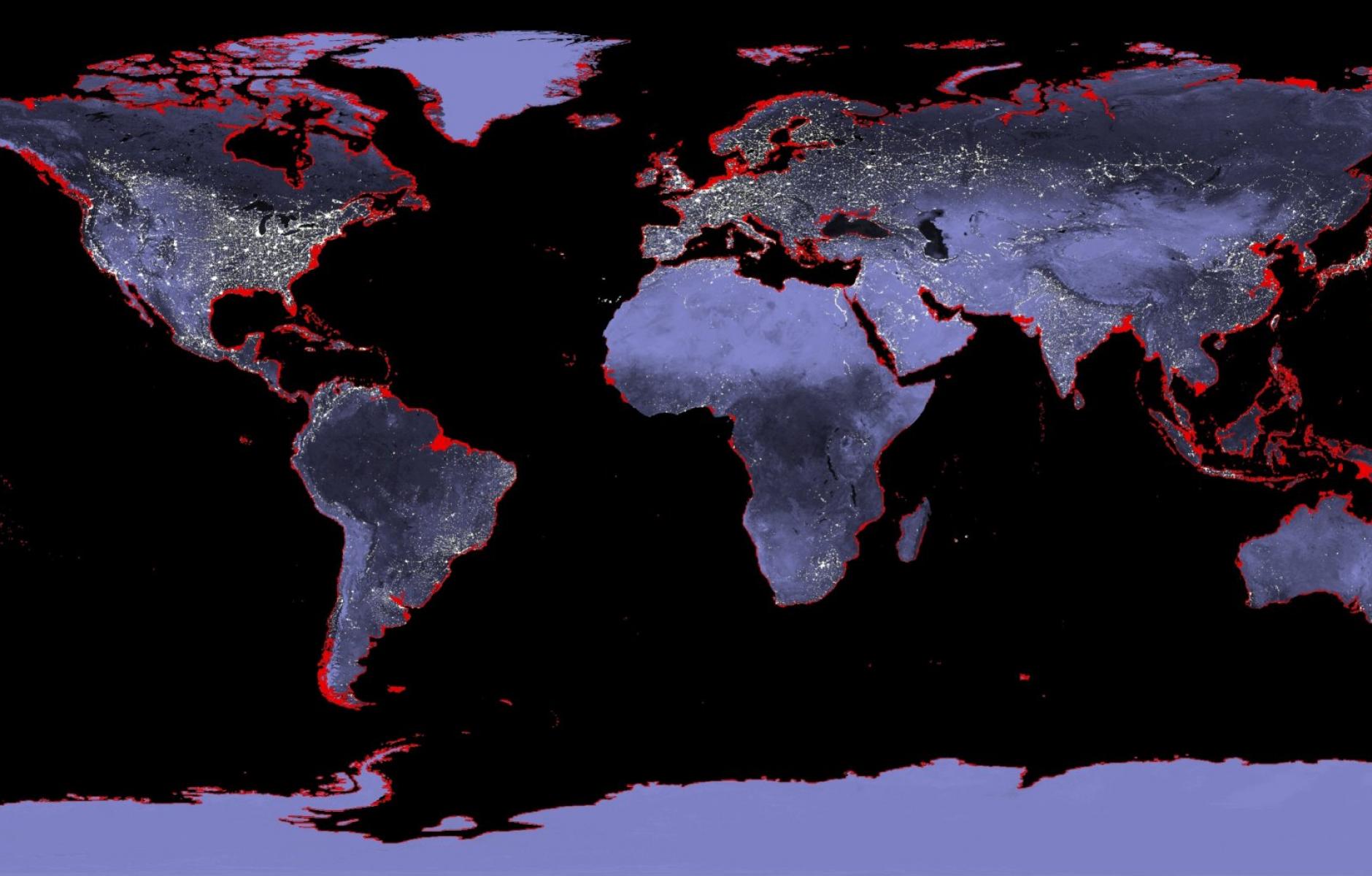 How cities are defending themselves against sea level rise
The Associated Press, October 27, 2017
A look at the specific steps some cities are taking to protect themselves from flooding.

How highways squeezed taxable land out of cities
Streetsblog USA, October 27, 2017
When highway engineers gouged out large swatchs of land for urban freeways, they also removed valuable land from the tax rolls.

“The neighborhood of the future starts with your ideas” (opinion)
Toronto Star, November 1, 2017
A public process is to begin, to consider how to redevelop Quayside and the Eastern Waterfront in Toronto, led by Gooogle’s Sidewalk Labs.