New urbanism is far from over, a 'smart city' development moves forward in Toronto, and persistent myths about poverty are debunked
&nbspOCT. 20, 2017

Google’s Sidewalk Labs signs deal for ‘smart city’ makeover of Toronto’s waterfront
The Globe and Mail, October 18, 2017
If the initiative proceeds, it would include at least 3.3 million square feet of residential, office, and commercial space, including a new headquarters for Google Canada, in a district that would be a testbed for the combination of technology and urbanism.

Dallas Council committee vote marks breakthrough on I-345 teardown
Detroit News, October 8, 2017
A study in November will explore housing and business opportunities once the highway is demolished or reconstructed underground. 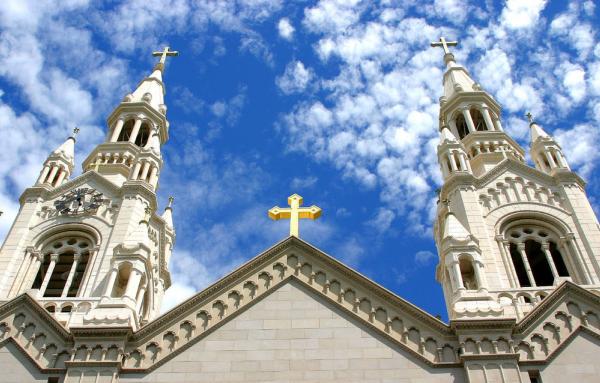