Boise wants to replicate the design of its popular 8th Street in nearby neighborhoods. Image: Boise Chamber of Commerce
Headlines

Headlines: A safe place to be

Tiny houses, women and walking, and the ubiquity of urbanists
&nbspOCT. 13, 2017

Where can you park a tiny house?
New York Times, October 6, 2017
With the tiny-living craze having lasted well past the fad stage, pressure is growing for municipalities to embrace tiny houses as legal residences.

Paying to stay safe: Why women don’t walk as much as men
The Guardian, October 11 2017
In almost every country in the world, women walk disproportionately fewer steps each day than men, according to a recent Stanford study which analyzed the smartphone data of 717,527 people worldwide over 68 million days of activity.

Urbanists just cleaned up in MacArthur ‘Genius Grants’
CityLab, October 11, 2017
This year’s class of fellows reflect the importance of city problems and solutions.

The 100 most influential urbanists
Planetizen, ,October 9, 2017
Nearly two dozen names are directly associated with The Congress for the New Urbanism. 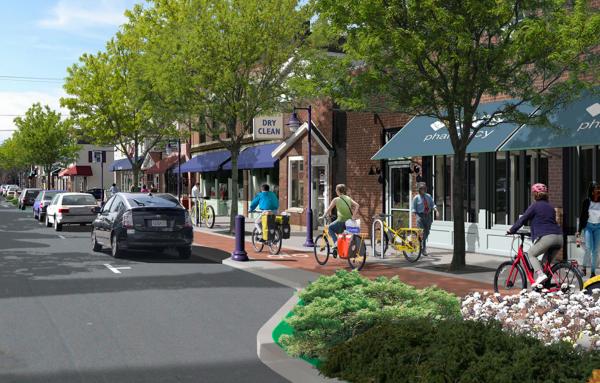 Can an electric bicycle take the place of a car?