A pop-up forest, transforming suburbs, the malls of the future, and reimagining rivers
LISA SCHAMESS   &nbspJUN. 16, 2017

An Ohio city is turning an unused highway into a pop-up forest
Smithsonian, June 12, 2017
Akron, Ohio hopes to fight urban inequality by removing a divisive highway. Other cities across America are looking into doing the same.

“We can feel the warmth in the walls”
CityLab in collaboration with the High Country News, June 15, 2017
The health dangers of urban heat islands are sneaky and pernicious--and researchers are trying to crack the code.

In sprawling areas, can the bus become anything other than a lifeline for the poor?
StreetsblogUSA, June 12, 2017
Transit shouldn't just be for marginalized groups. Though it may be a long time before it's seen as an essential public service for everyone in Burlington, NC, some are making exactly that argument.

The mall of the future will have no stores
Wall Street Journal, June 12, 2017
Shopping-center landlords are rethinking the traditional mall model—and shops aren’t necessarily part of the equation.

Urbanism and technology—uniting to push cities to the next level
Forbes, June 15, 2017
Urbanity and technology are benefitting from a pairing not seen since the early heyday of manufacturing a century ago.

Minneapolis-St. Paul traffic isn’t a problem. It’s part of a solution.
City Pages, June 12, 2017
We already have too much infrastructure to keep it all in good repair.

Seven architects reimagine the L.A. River through downtown
Urbanize.LA, June 15, 2017
The concrete waterway is flanked by the Arts District and Boyle Heights.

A lesson in combining style and public spirit in a Philadelphia high-rise
Philly.com, June 16, 2017
Most high-rise towers try to seduce you from afar with their aerial exploits. The flat-topped Bridge saves its best stuff for pedestrians. 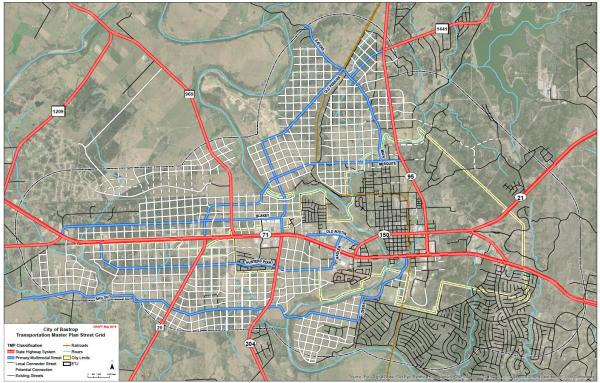